Read the conversations we’ve had with some of our favorite artists and labels and discover the quirks and quips that make these creatives tick. 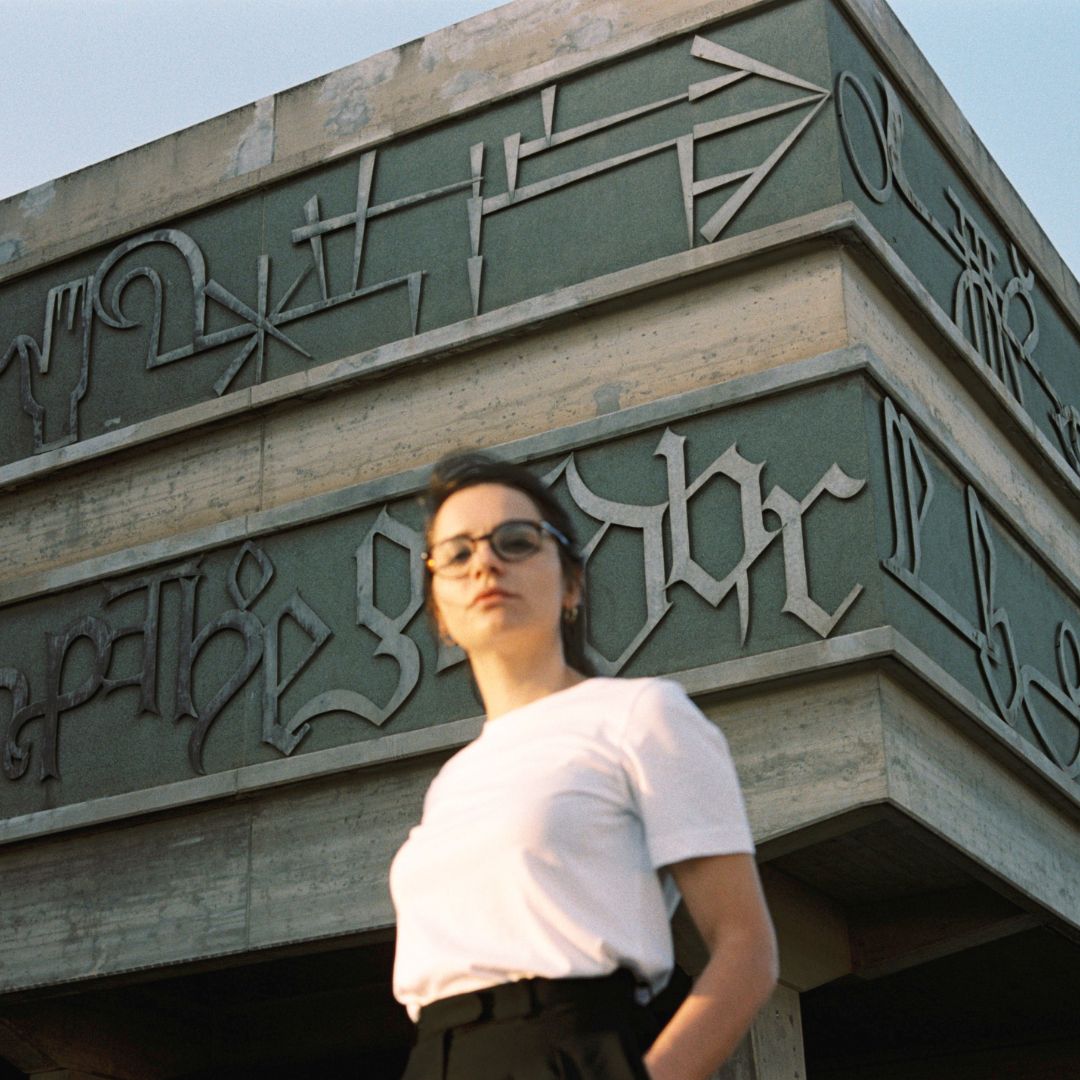 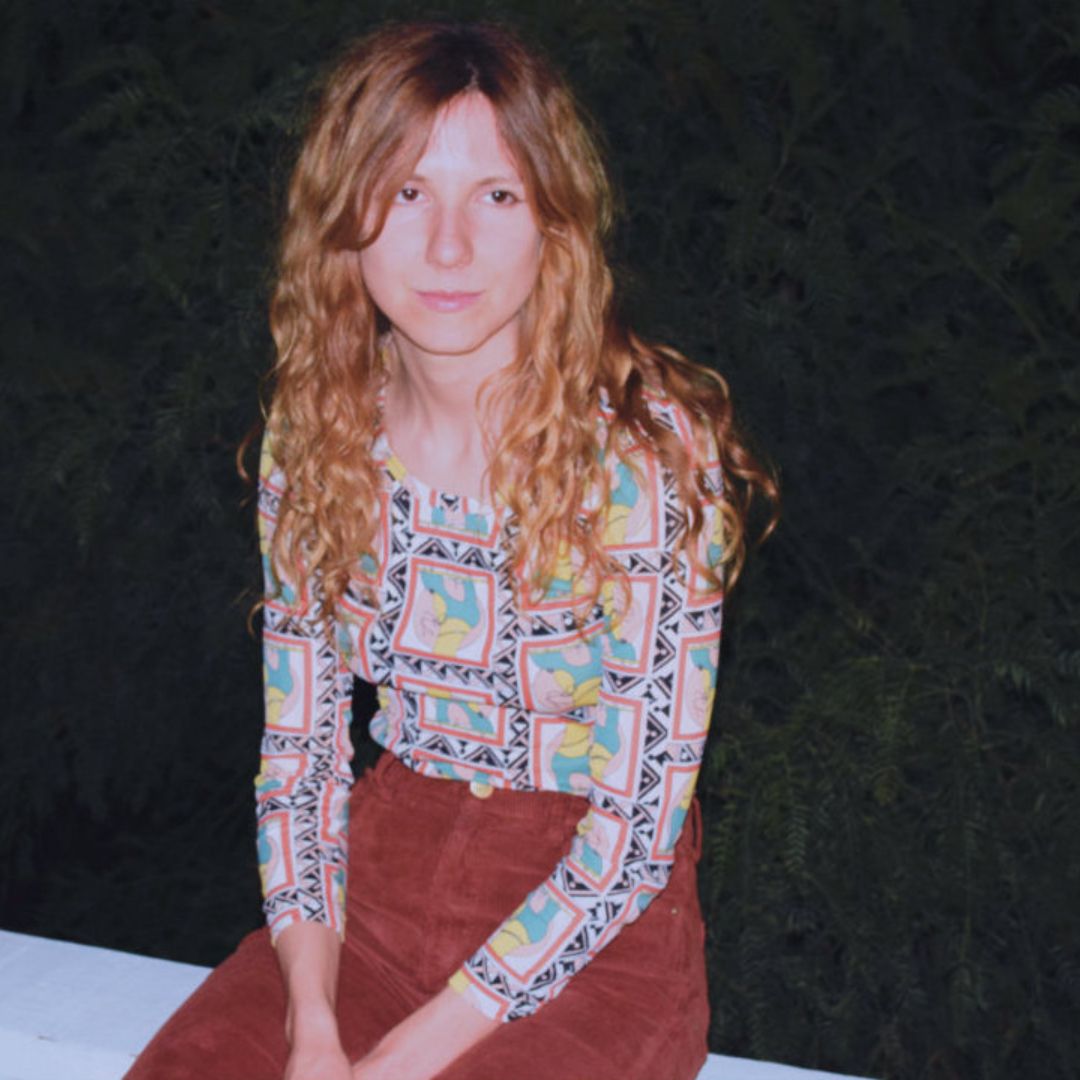 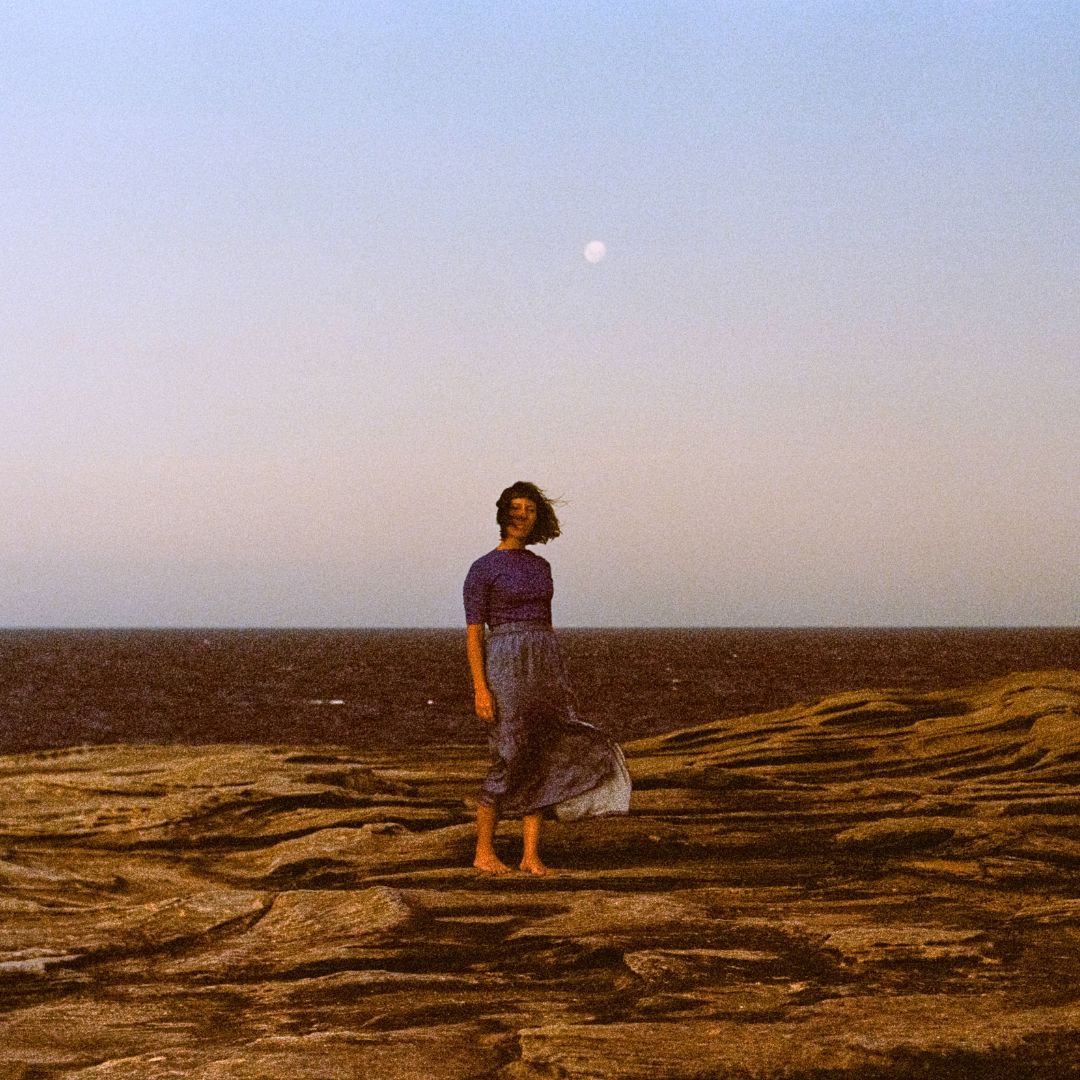 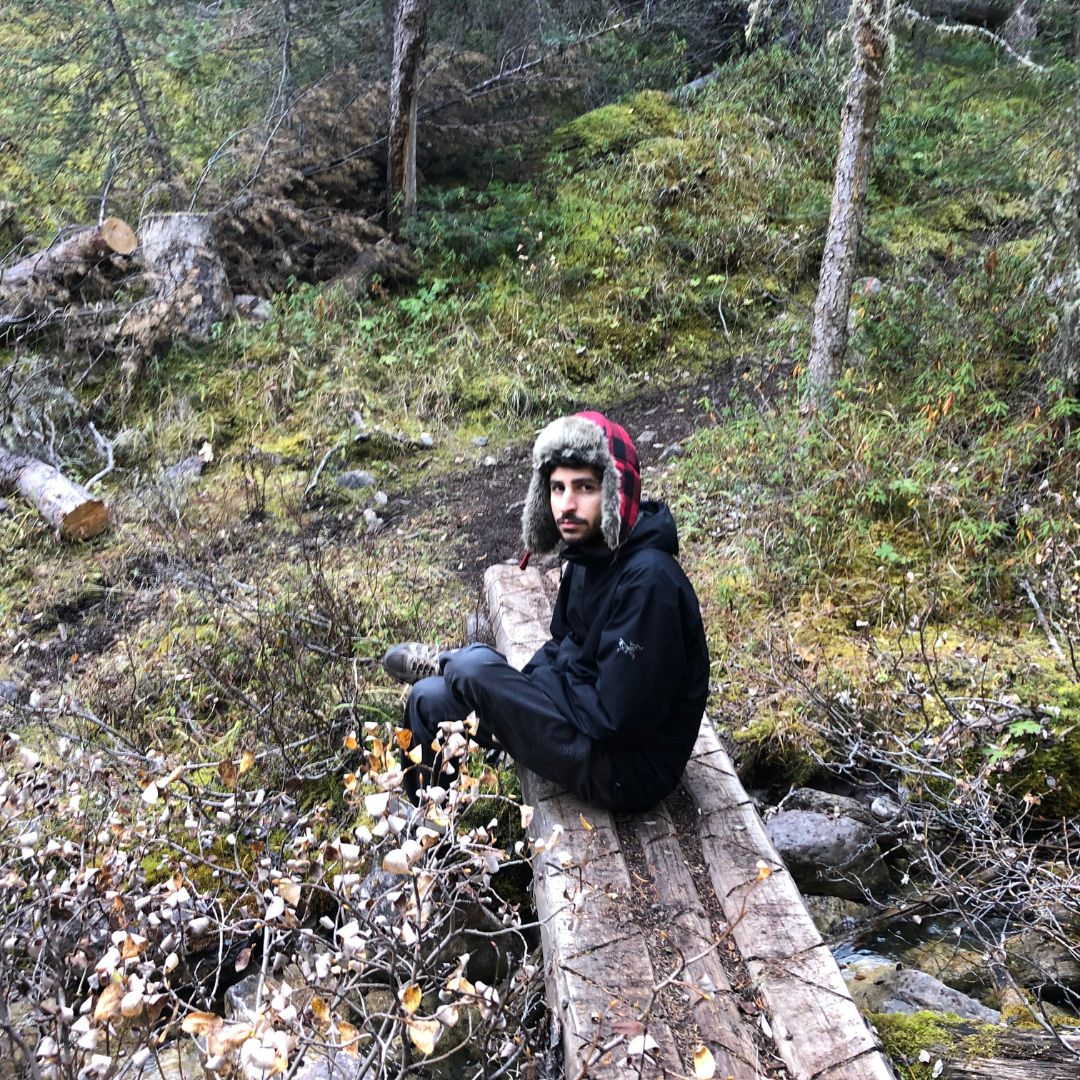 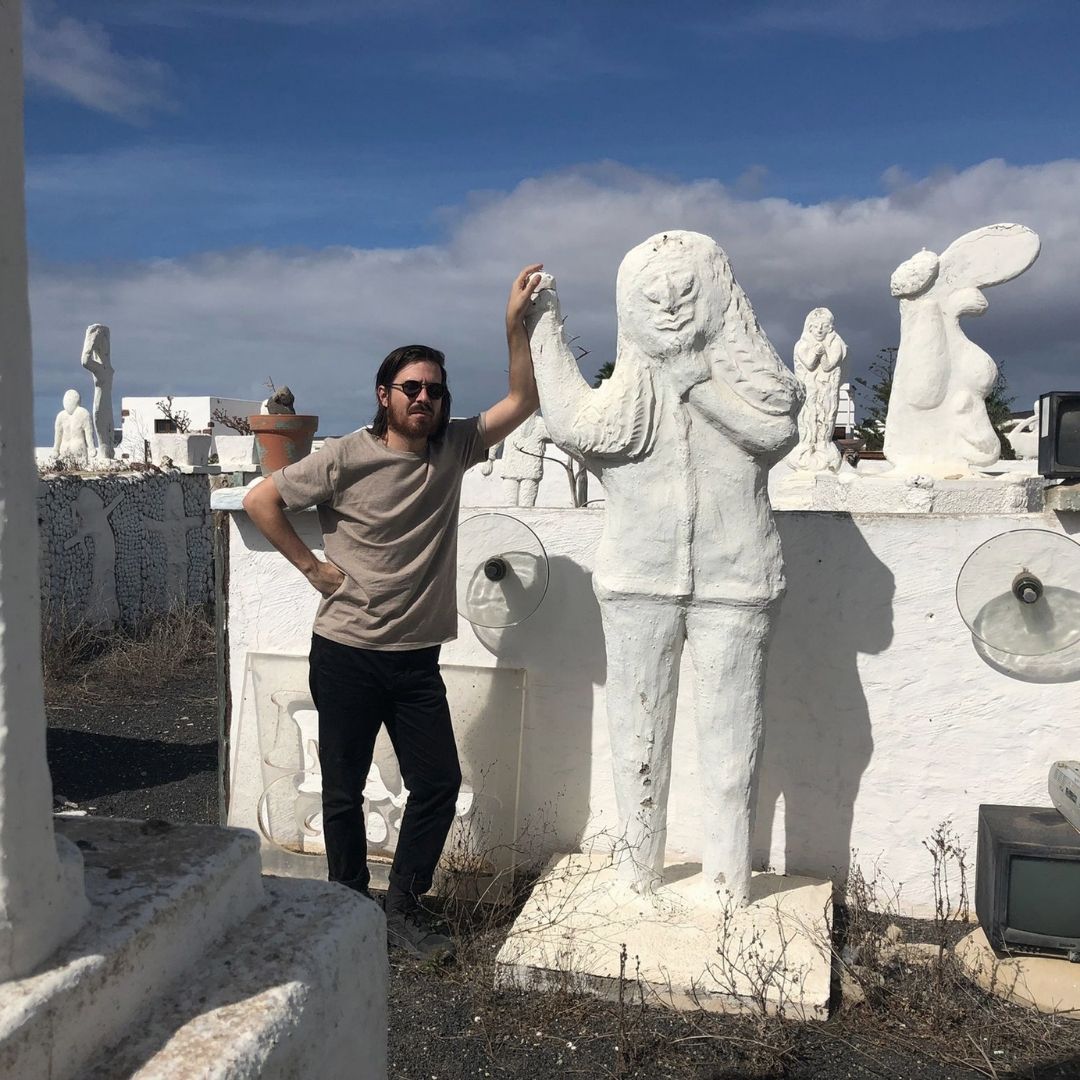 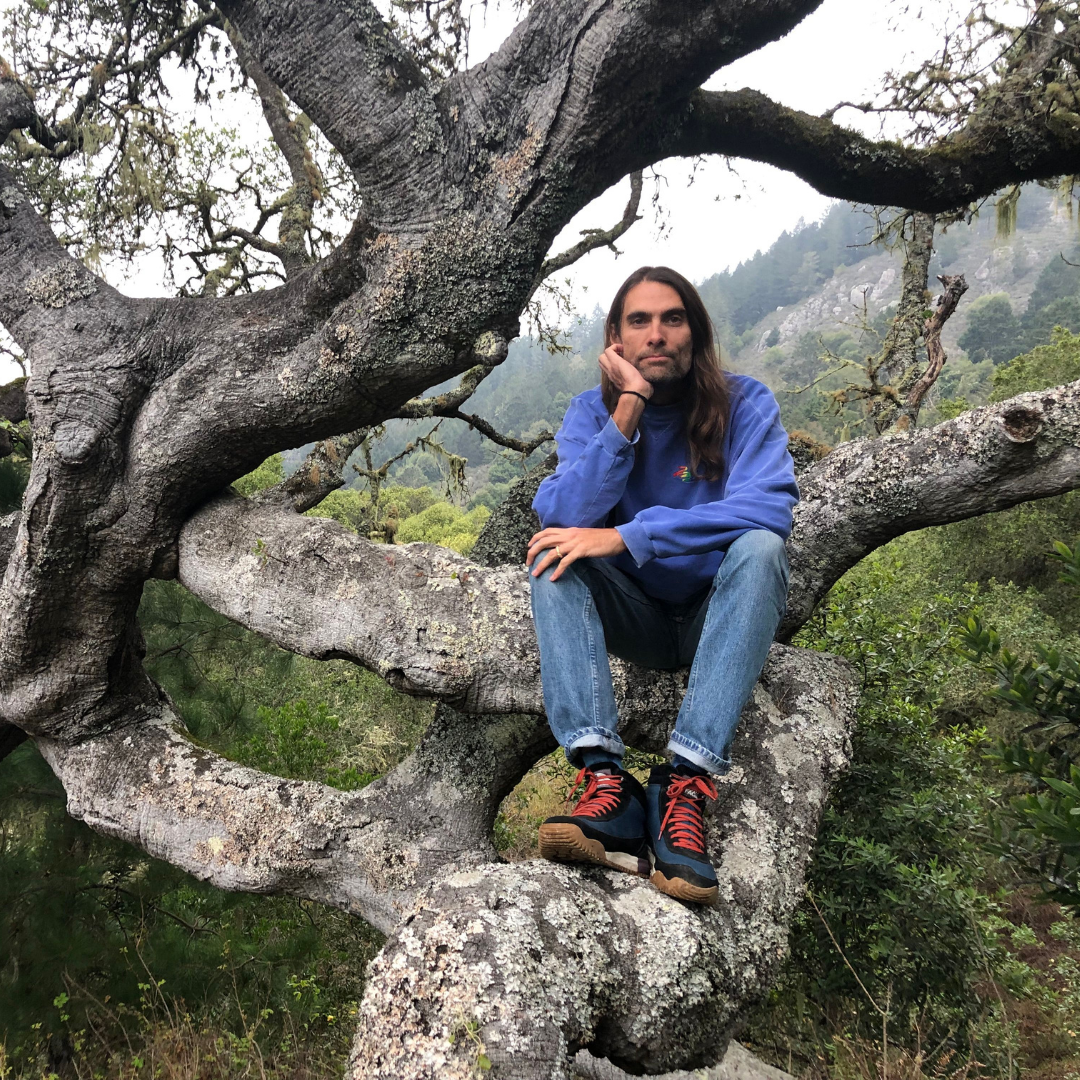 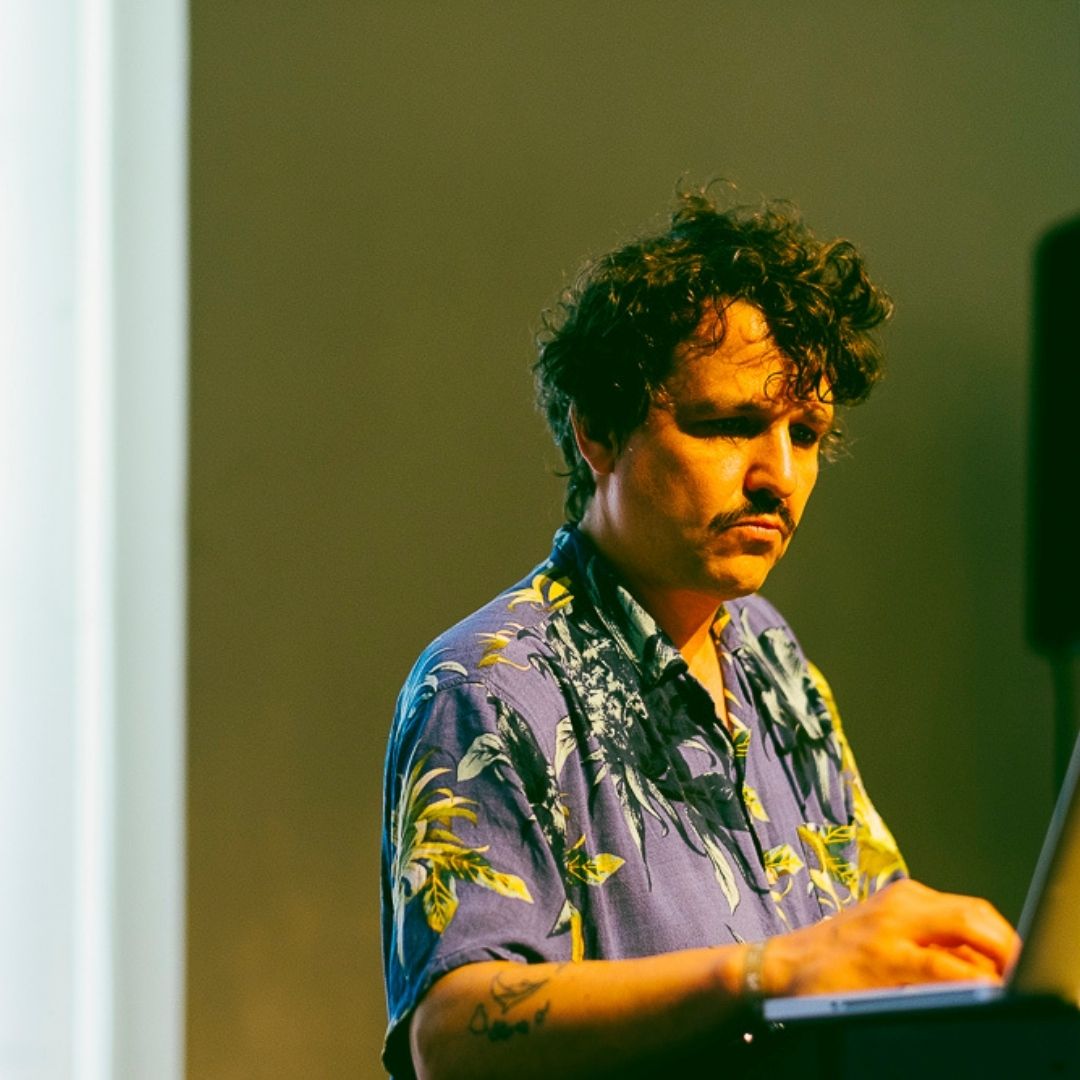 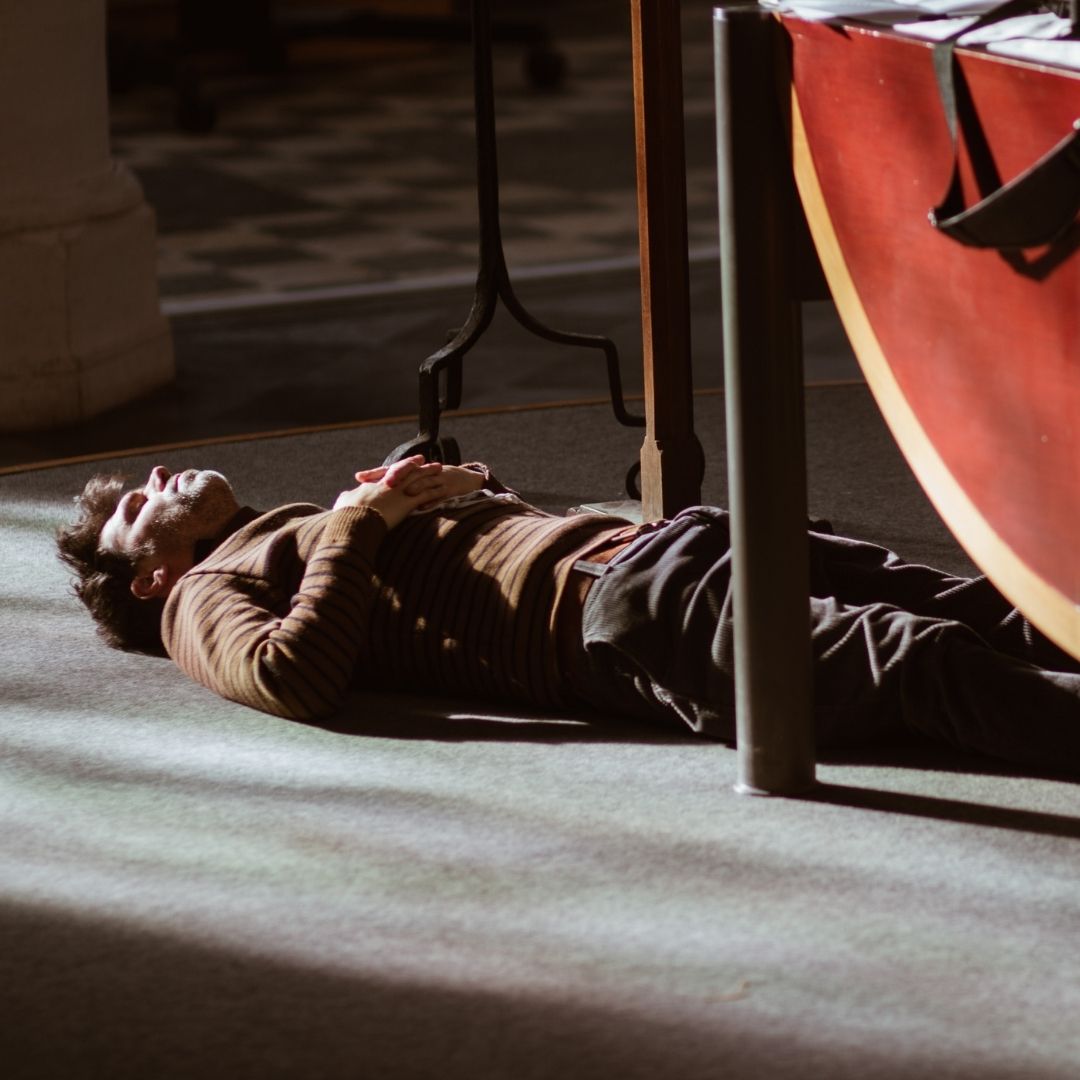 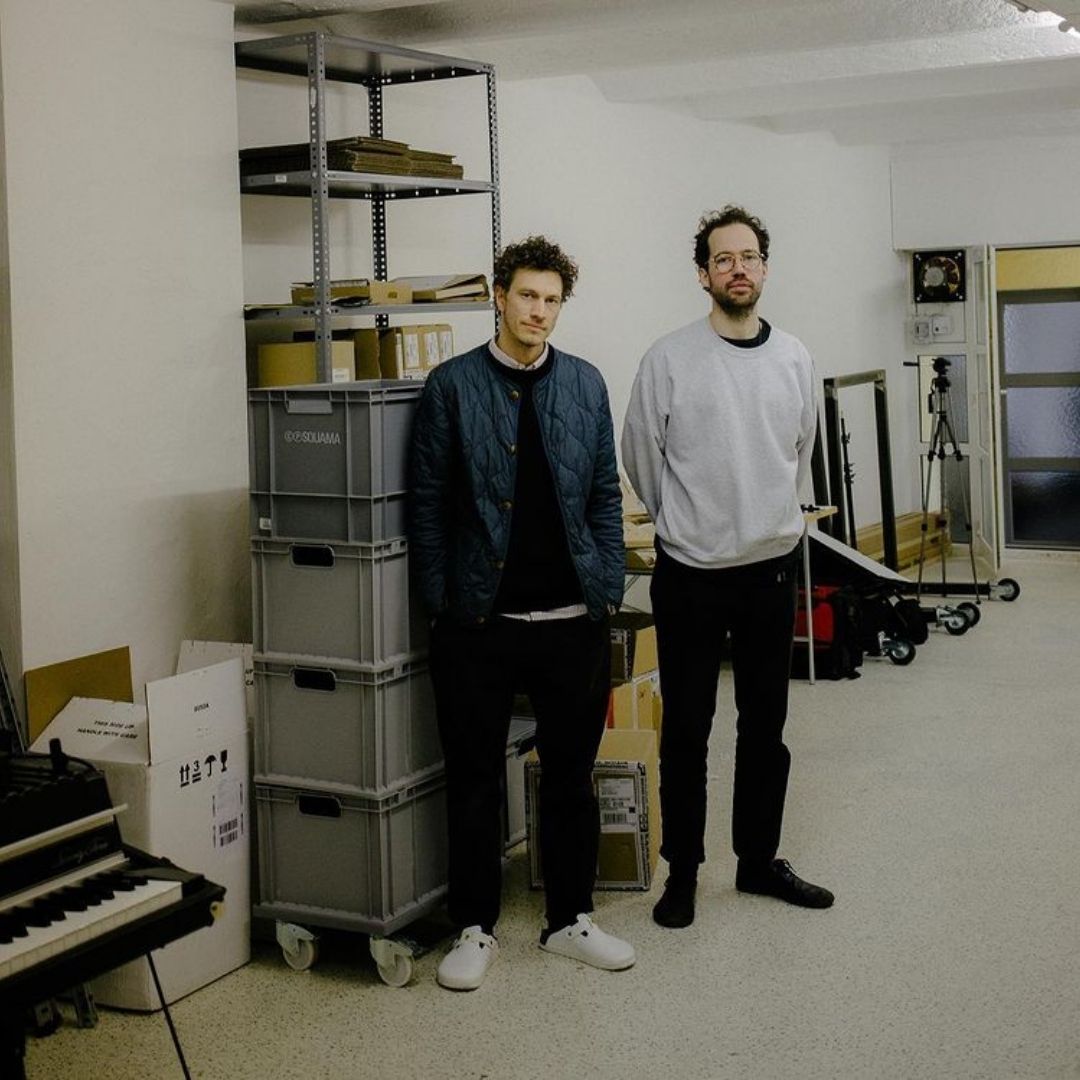 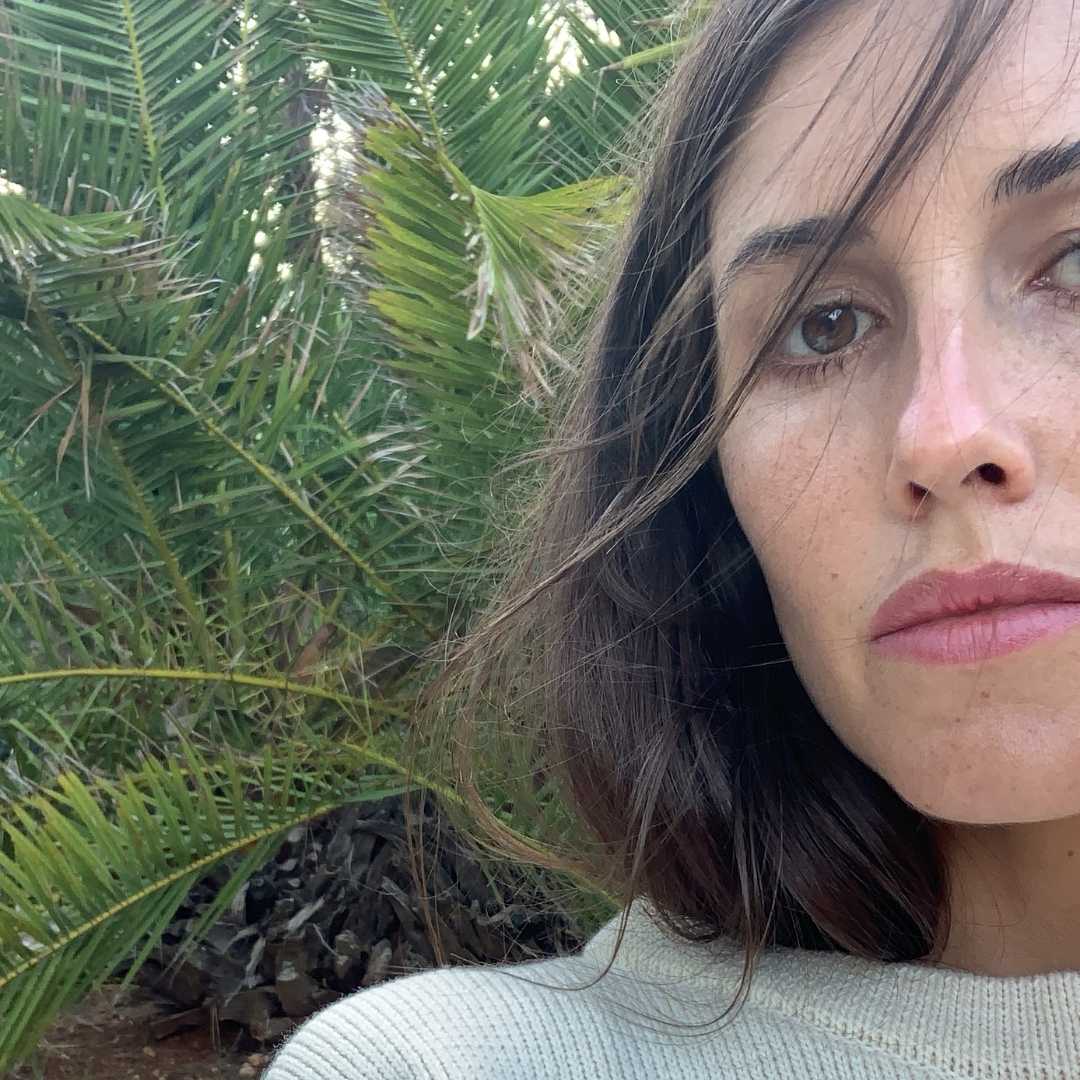 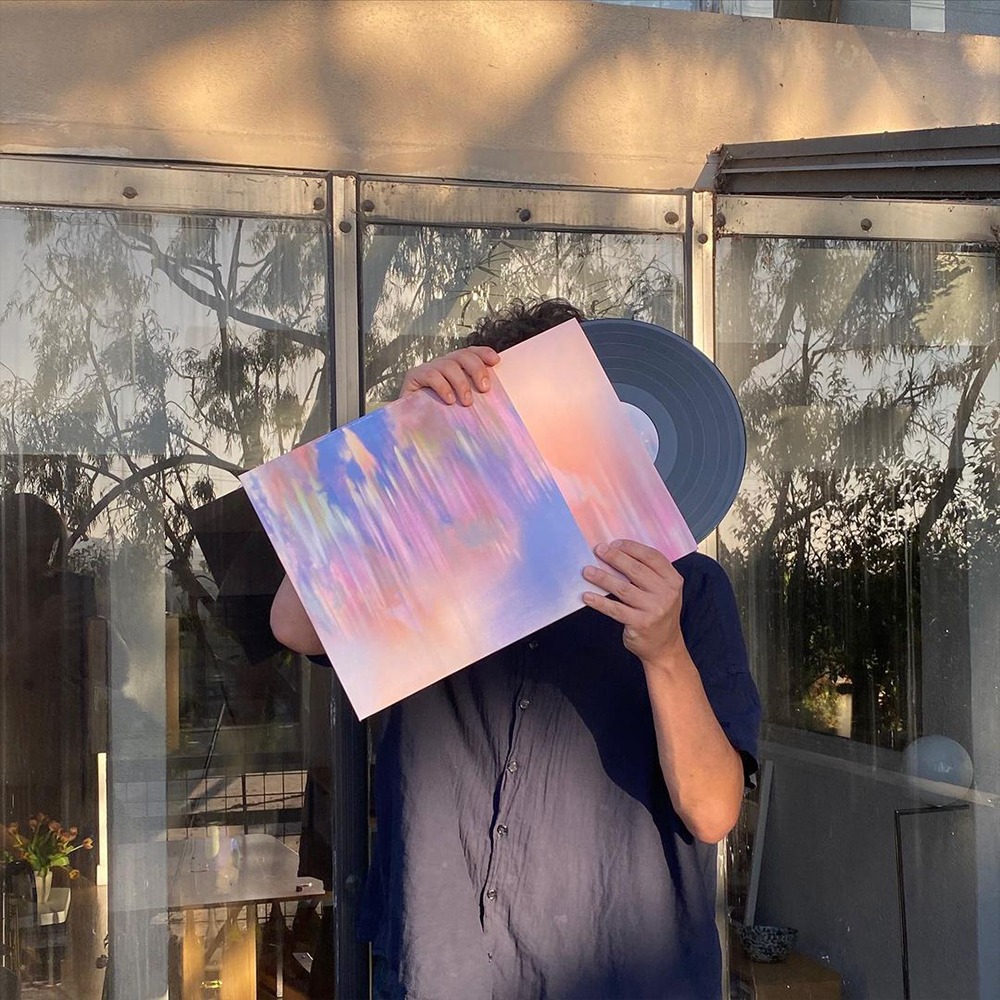 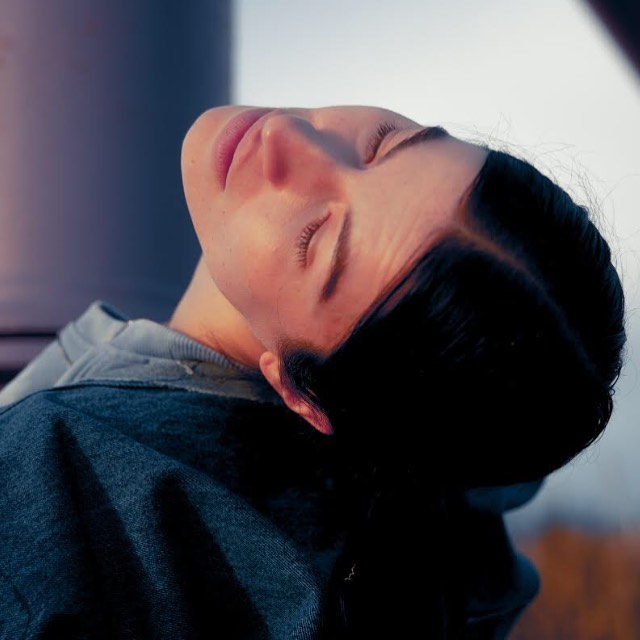 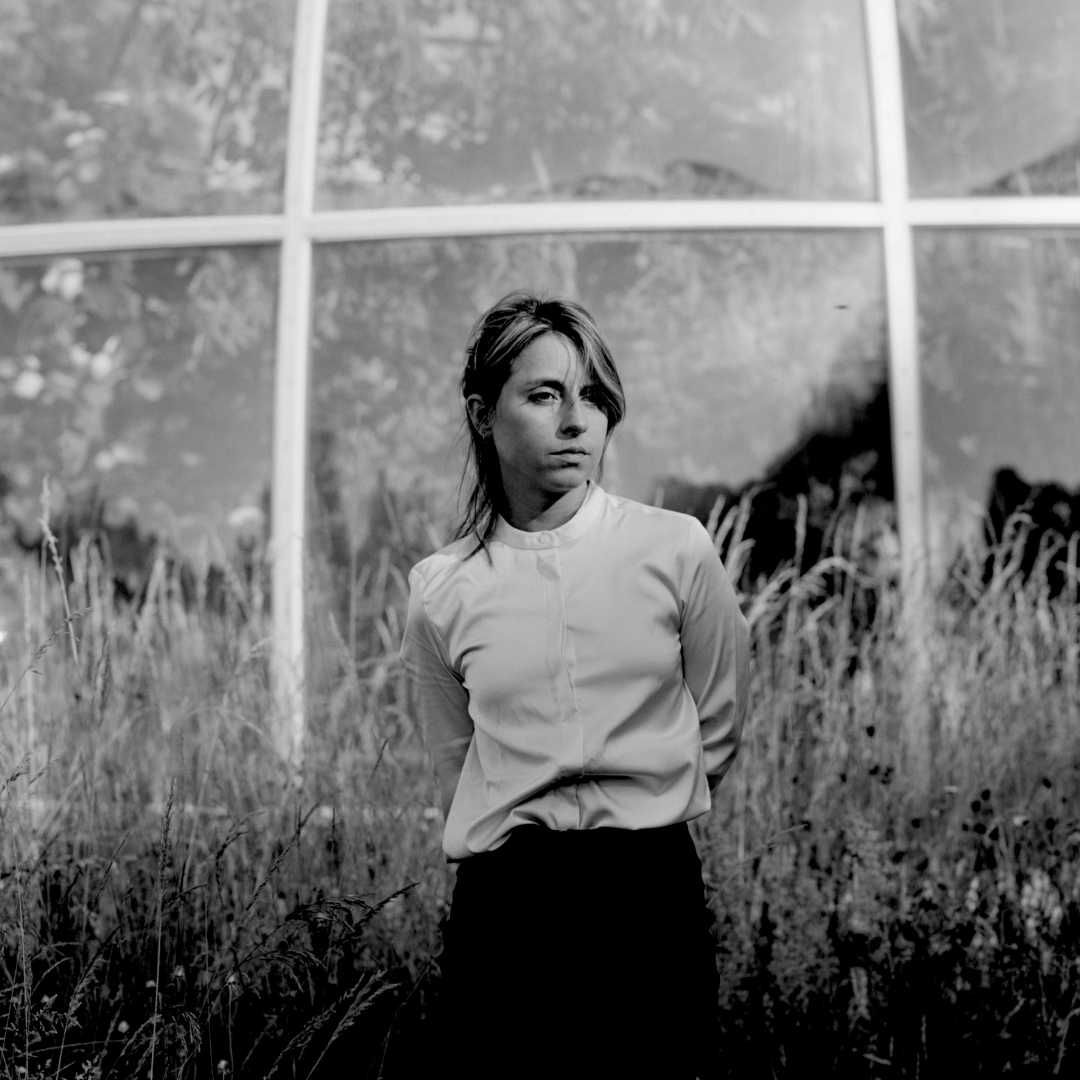 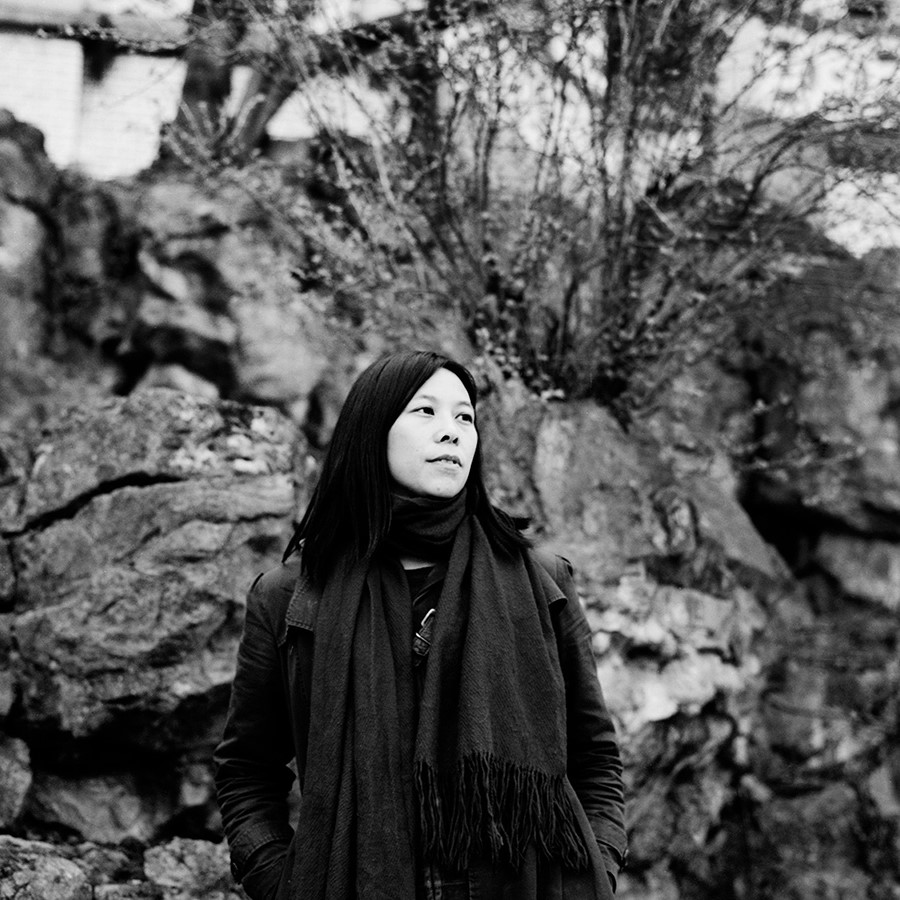 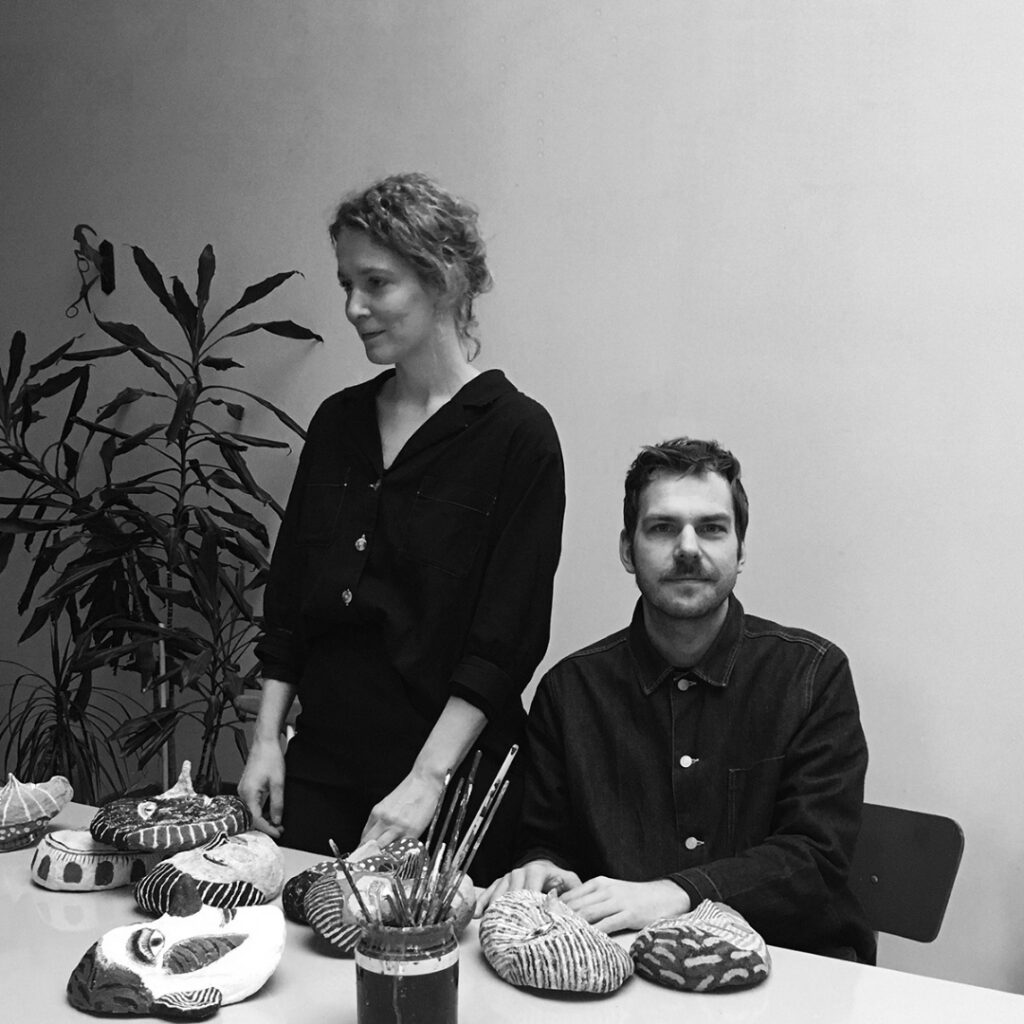 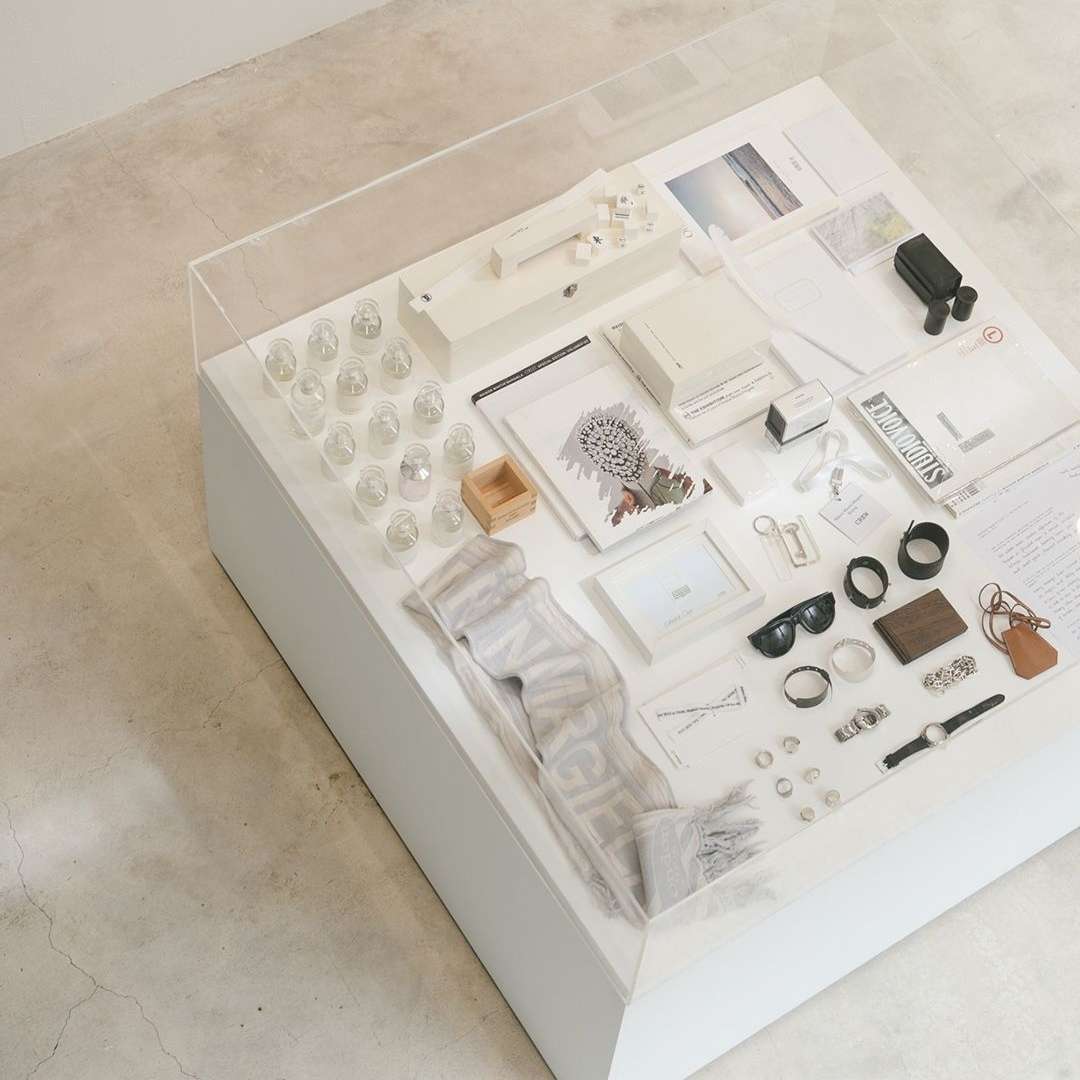 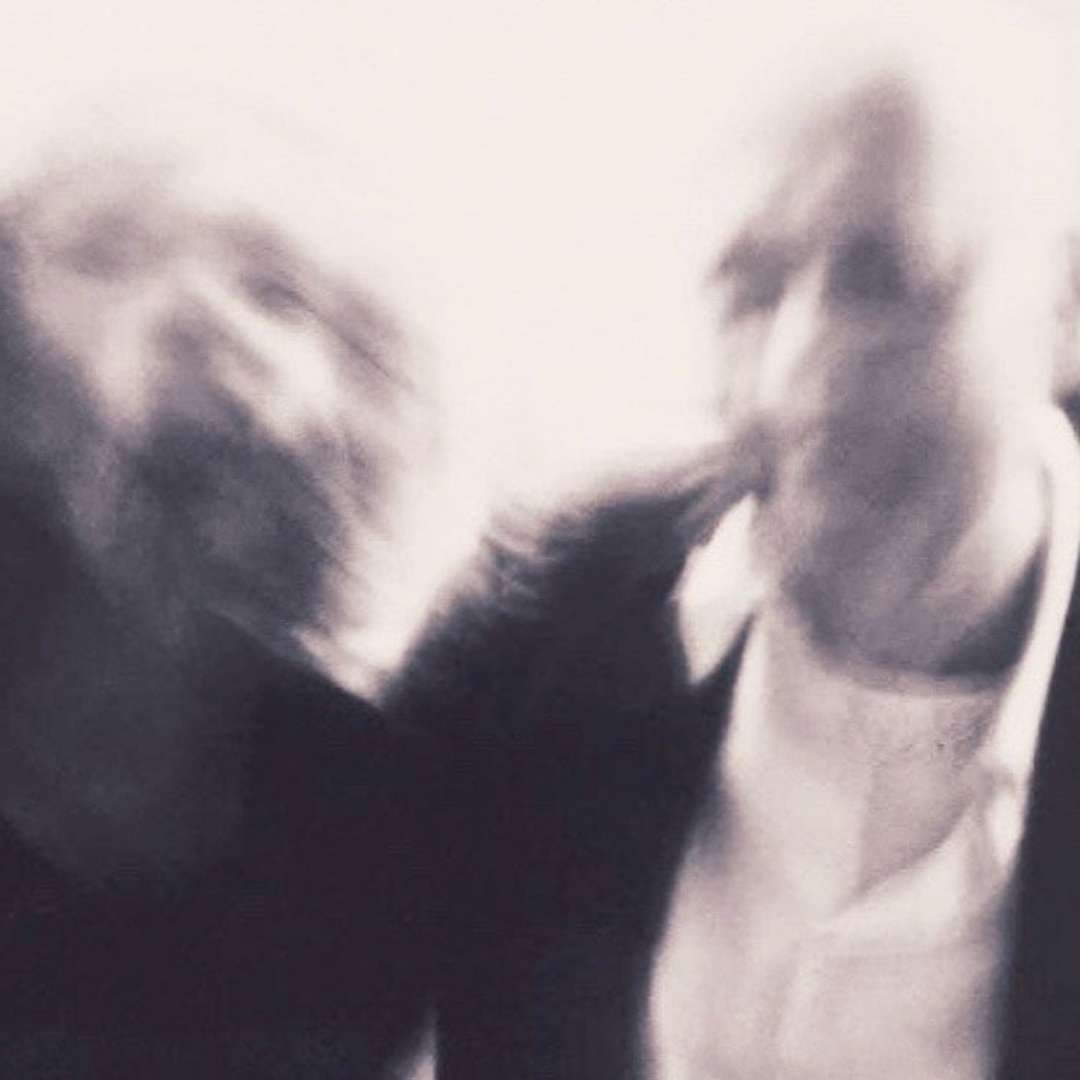 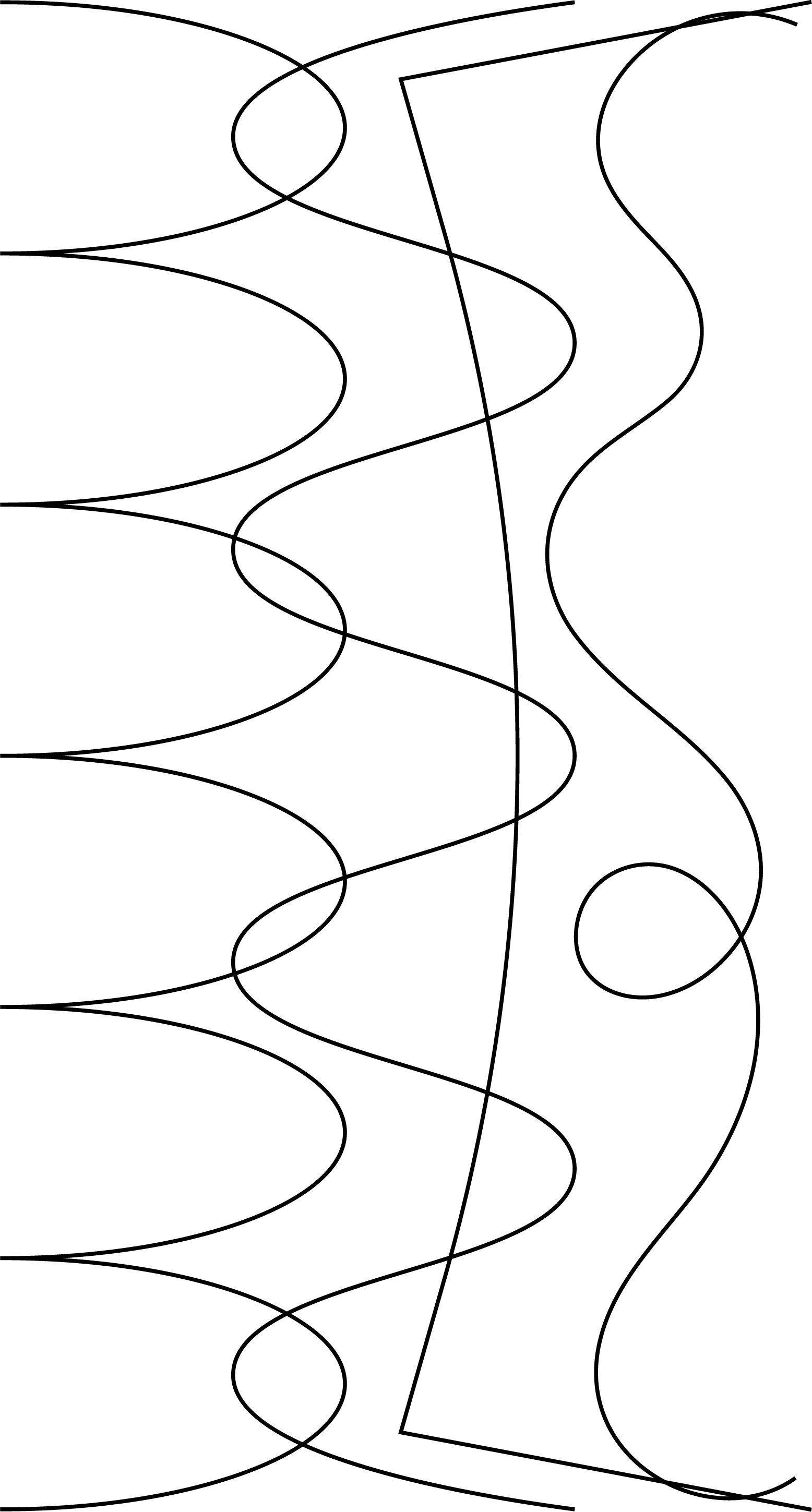 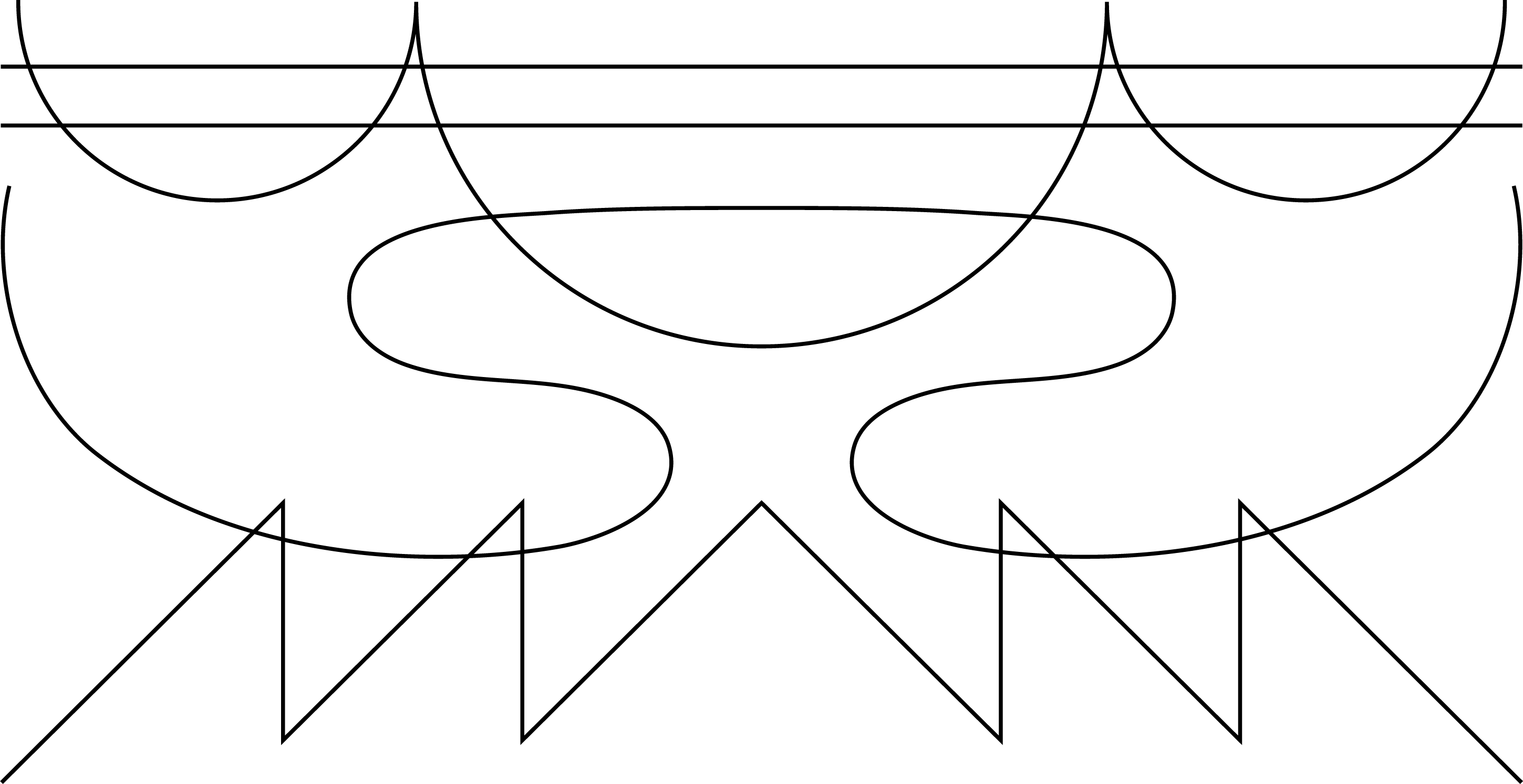 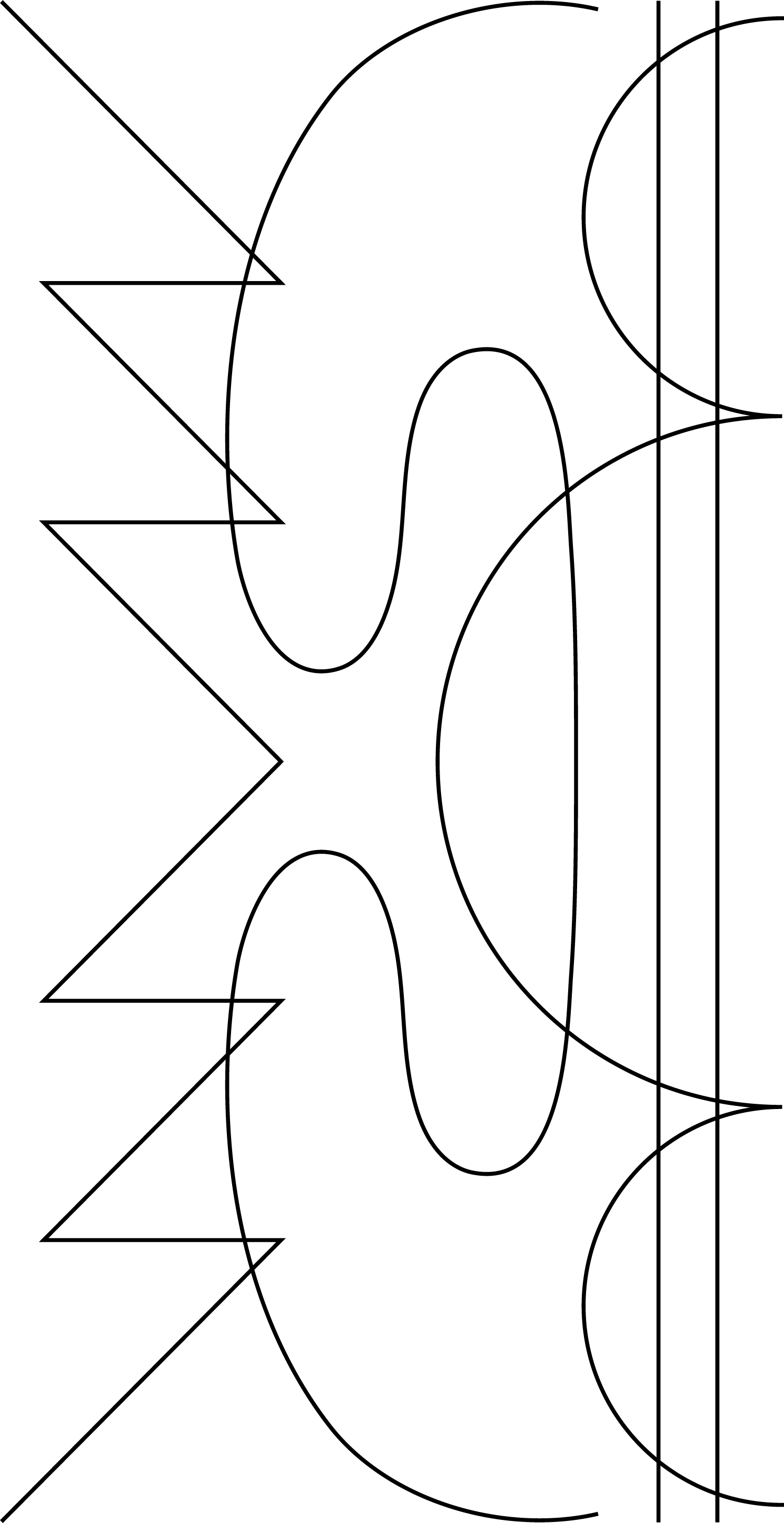 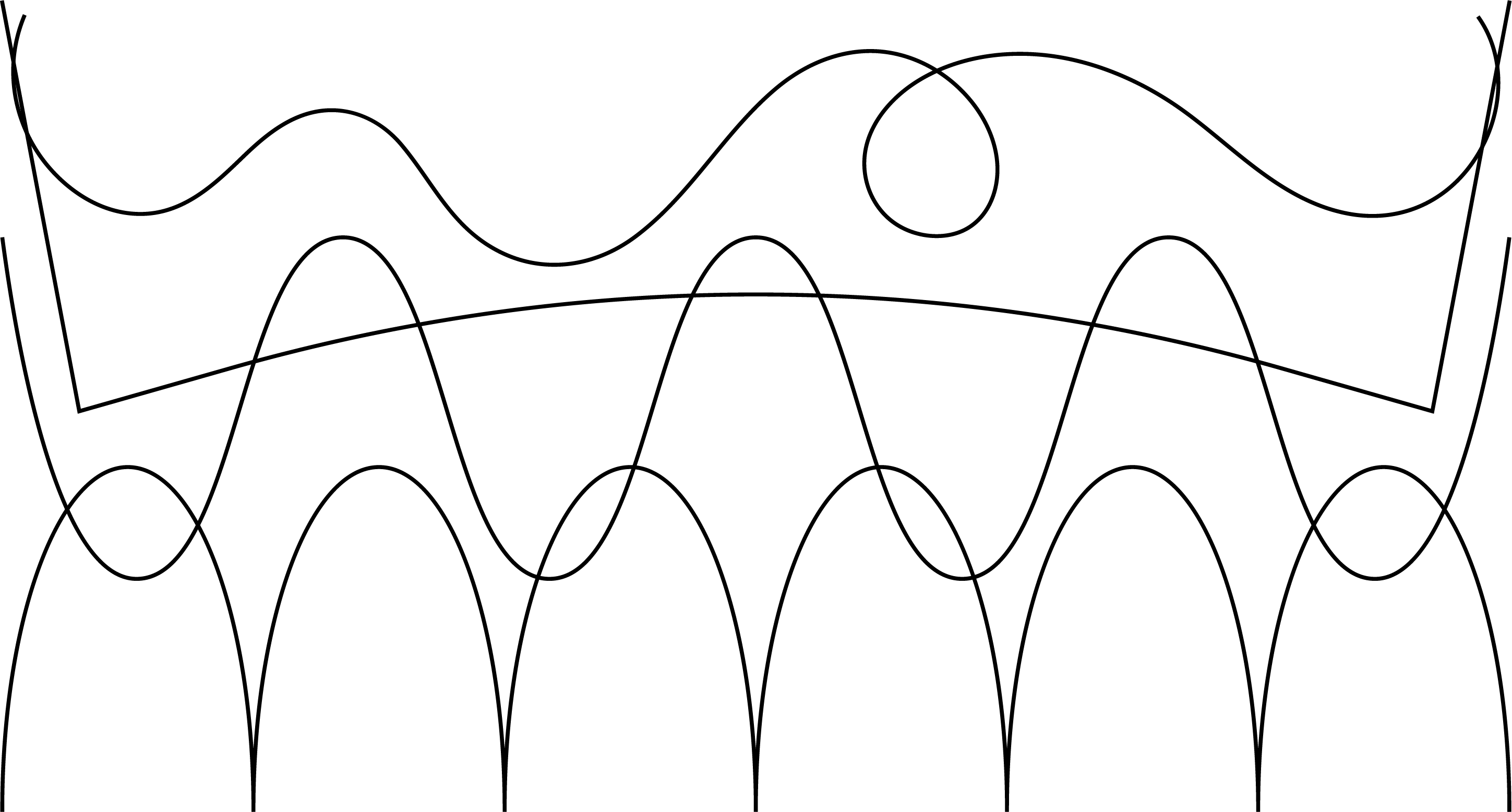 Embracing the duality of the winter season, we’re introducing a temporary holiday mood in store.

This time of the year is always enjoyable for us, as we get to insert a little of piece of what we love into your thoughtful gestures.

Whether you’re looking for tiny gifts or grand surprises, to spoil those you love or enjoy for yourself, discover what we have in store.